Tonia Khouri has been endorsed by the Daily Herald Editorial Board for the Republican Primary in Illinois House District 49.

Here is the endorsement which appeared in the Daily Herald: 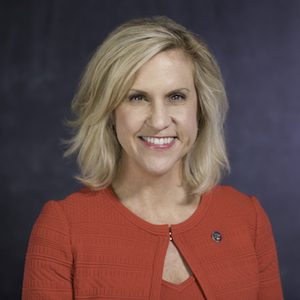 The Daily Herald Editorial Board

Both candidates seeking the Republican nomination to succeed state Rep. Mike Fortner in Illinois House District 49 take a similar low-tax, small-government business-friendly approach to the work of the legislature. Both are well-informed on the issues facing the state and can speak articulately about how to address them in an environment that is likely to continue to be controlled by the opposing party for the near future.

What distinguishes them is a level of experience and sophistication that will be needed if they are to advance those values successfully in Springfield.

Not that either candidate is inexperienced or unsophisticated. But as a DuPage County Board member who has chaired the board’s economic development committee for six years and run for Congress, Toni Khouri, of Aurora, brings a singular tone of authority to the race.

Khouri, of Aurora, has been a leader in attracting businesses to DuPage County and led initiatives to help unemployed people get manufacturing jobs.

She is a strong advocate for tax reform and lower property taxes, yet understands that she will have to work hard and respectfully to have a measure of influence in a Democrat-dominated House.

Her opponent, Nic Zito, of Wayne, is an accomplished businessman as CEO of the Rev3 Innovation Center, and he has government experience as Wayne Township trustee.

But for this election, Khouri is the candidate best-prepared to serve the 49th District.

This endorsement originally appeared in The Daily Herald on February 22, 2018

Tonia Khouri has also been endorsed by Republicans in the General Assembly and by prominent conservative groups. She has a long voting record as a fiscal conservative and never voted for a tax increase as a member of the DuPage County Board. 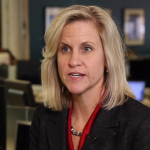 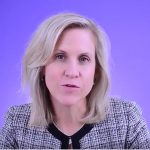