Karina Villa Supported with $307,000 in Donations by Michael Madigan 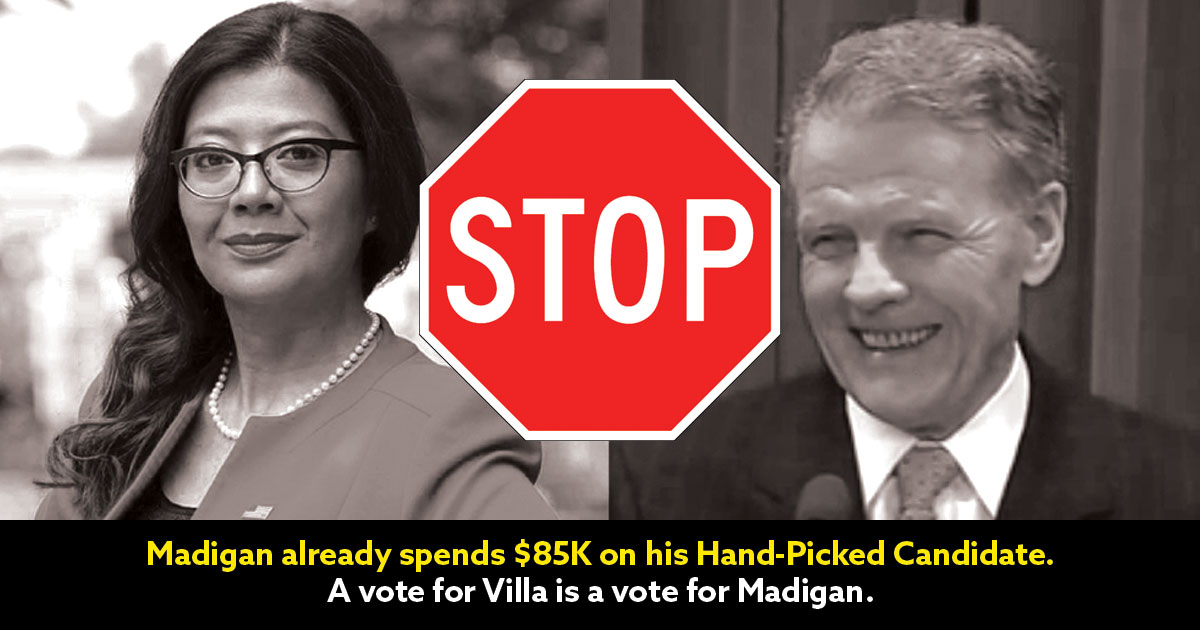 As of August 5th, Madigan has already spent $307K to try and control The 49th District.

The Michael Madigan led Democratic Machine wants to take over an area he has not been able to control: the 49th District.

Madigan donated to candidates during the primary and now he is donating to the Democratic candidate running to “flip the 49th”.

Illinois Democrat Party Chairman Michael Madigan has reported $307,000 in contributions to Karina Villa as of October 2018.

Stop the Madigan/Villa Machine from taking over our County! 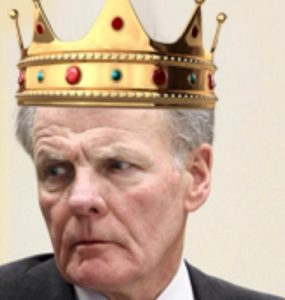 The total reflects made payments through July 22.

Payments in support of the campaign included one totaling $27,000 on July 9 for polling and another for $1,429 on July 13 for payroll.

Two more, for $21,108 on July 13 and $18,451 on July 22, were to a printer in Philadelphia, as reported by the Illinois Democratic Party and Democratic Majority to the Illinois State Board of Elections (ISBE).

This story originally appeared in DuPage Policy Journal and was written by LGIS Newsfeed. 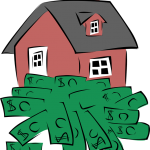 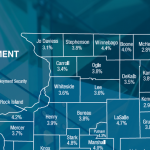