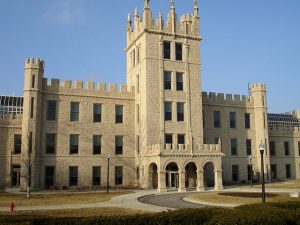 A recent story in by the Chicago Tribune editorial board reported that Illinois public universities are asking for more money from the state.

This is despite the fact that fewer and fewer Illinois high school students are choosing to attend Illinois colleges.

Fifteen years ago, 71% of Illinois college-bound residents chose to attend Illinois schools. Today that number has dropped to 54%, and every year more students are choosing to attend out of state schools.

Instead of offering a plan to change the university structure so that more residents want to attend state schools, they want more money from the state.

Here is the original story as reported by Chicago Tribune:

This story originally appeared in the Chicago Tribune on February 2, 2018, and was written by the Tribune Editorial Board

That’s not a blip, it’s a rising vote of no confidence in this state’s higher ed leadership. It calls for a rapid response from lawmakers, college presidents, business execs and anyone else with a stake in keeping Illinois robust.

University leaders look devoid of imagination on how to react. They want to talk about how much more state money they desire. Great. Let’s have that talk. But let’s also talk about the reinvention that’s owed to the taxpayers who built these universities — and who now watch in frustration as many once-proud schools dwindle.

This story originally appeared in the Chicago Tribune on  February 2, 2018, and was written by the Tribune Editorial Board 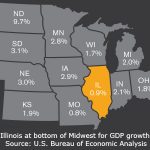 Illinois Issues Are All About the EconomyIllinois, Jobs, Taxes 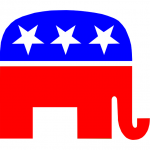